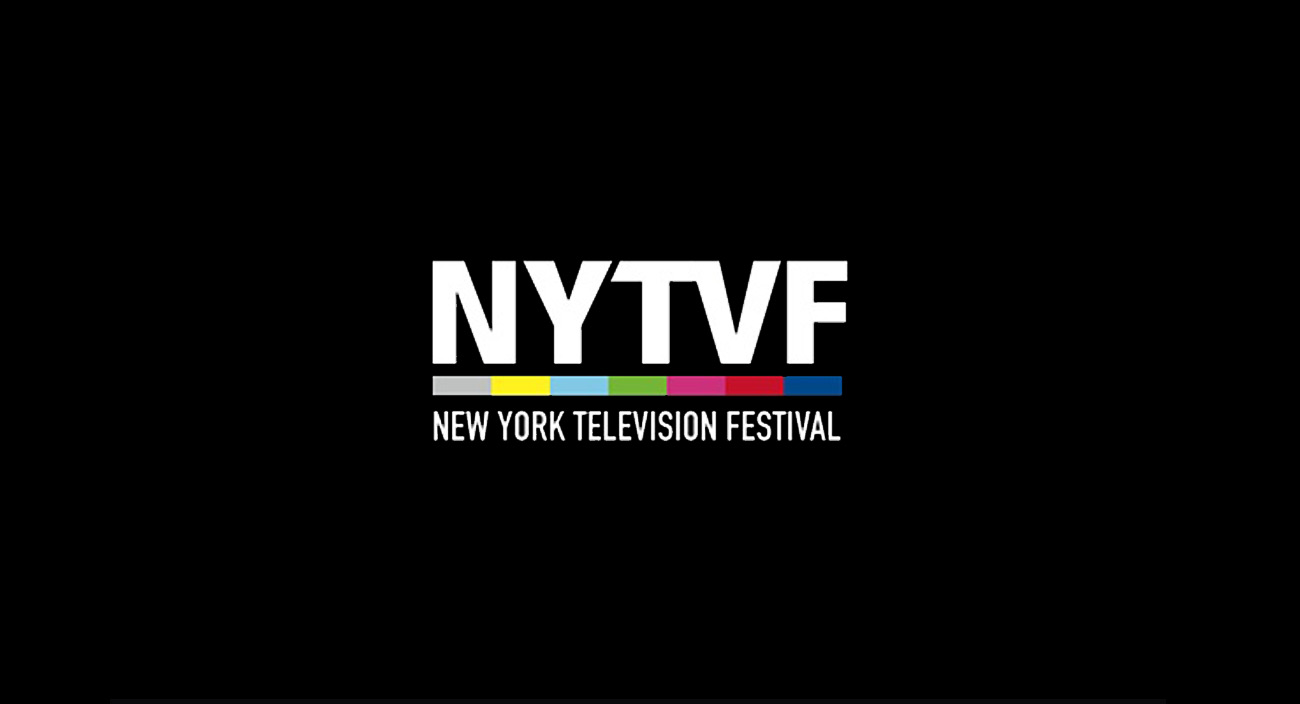 The New York Television Festival launched in 2005 as the industry's first creative festival for television artists. The festival became a pioneer of the independent television movement by constructing new and innovative paths of development and talent identification, while simultaneously complementing the traditional television development model.

I joined as a founding team member in 2005 helping to manage and guide the festival's online digital strategy. Over the course of three plus years, I helped identify and establish NYTVF's brand identify (both on and offline). Following our initial success, the festival continued on for a total of 12 years. Over that time the festival attracted over 140k attendees and 17k members submitting content across our digital channels.

Brand Development: Oversaw the establishment of our initial brand identity including all design and visual guidelines. Served as in-house Creative Director leading all festival related branding both for online digital promotions and the physical festival. Established early social media presence across Facebook and Twitter.

Product Integrations: Initiated and managed all product development for product integrations within our MSN / XBOX partnership.